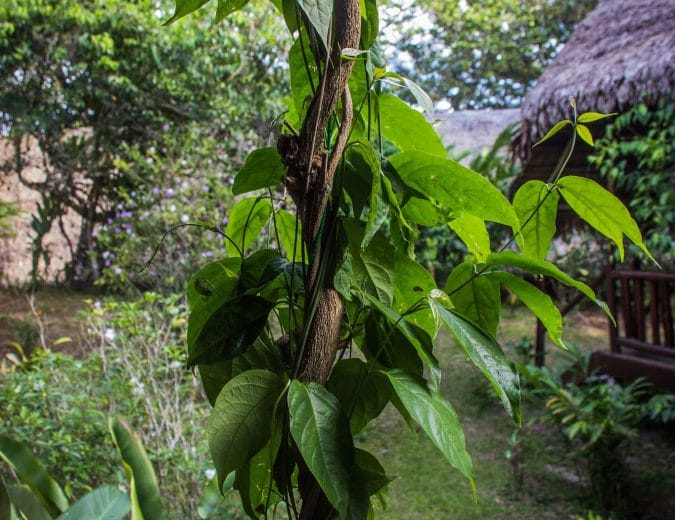 Out of all plant mixtures destined to treat anxiety and the like, ayahuasca is one of the most effective but also the most controversial. The plant is capable of inducing an altered state of the human consciousness, the effect generally lasting between 4 and 8 hours and ranging from a mild stimulating effect to an extremely visionary one. Shamans used ayahuasca as a form of communication, generally as part of a ceremony and accompanied by a drinker with experience. I found that this sacred plant raised a lot of interest among nootropic users not only for the vivid images that it gives but also for its therapeutic properties. So what is it about ayahuasca that makes it so interesting for users?

For starters, many reports showed that ayahuasca could be used to treat various comprehensive issues such as depression or addiction, in one and more sessions of treatment. Although the effect is not unique only to this plant (since the same can be achieved with LSD, iboga or psilocybin mushrooms), it is still appreciated for being one of the most reliable psychedelics that offer long-term results due to its increased psychological work. Ayahuasca is not a plant in itself – but instead, it is a combination of two plants: the chacruna (or chagropanga) and the banisteriopsis caapi. It is not clear when exactly it was discovered that these plants work wonders together; many shamans believe this mixture has mythical roots which were presented in tales from their folklore.

Users also need to keep in mind that ayahuasca is by no means a miraculous cure. You do not drink it and “Poof!” the problem goes away. However, if you look at it from another angle, it may seem miraculous in the sense that it brings the other-worldly and unconscious processes to the surface, enabling you to work logically with the problem while the effect last. Long story short: it doesn’t take away the problem – it helps you solve it yourself.

The active ingredient in chagropanga and chacruna is actually a neurotransmitter which is present in all human beings and is responsible for our state of awareness. The dimethyltryptamine (or DMT) can be found in the blood, brain, and many other parts of the human body. It is said that consumption of ayahuasca can influence the pineal gland (or the “third eye,” as it is called in the esoteric traditions) responsible for our reasoning. The DMT is not only found in humans but also in a good number of plants and in every mammal on earth.

There are also a few effects to this mixture, which every person may categorize as both good and bad. A few of the most common effects are vomiting and diarrhea, but usually users see it as a purifying effect. In the ancient tribes, ayahuasca was also called “la purga,” simply because it purges the body of all impurities as it offers you a significant psychological experience. The belief is that after such a strong experience, you are supposed to feel rejuvenated and reborn. That will, however, depend on the way you will see things yourself. 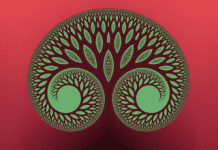 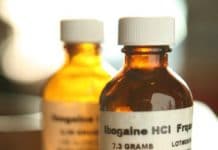