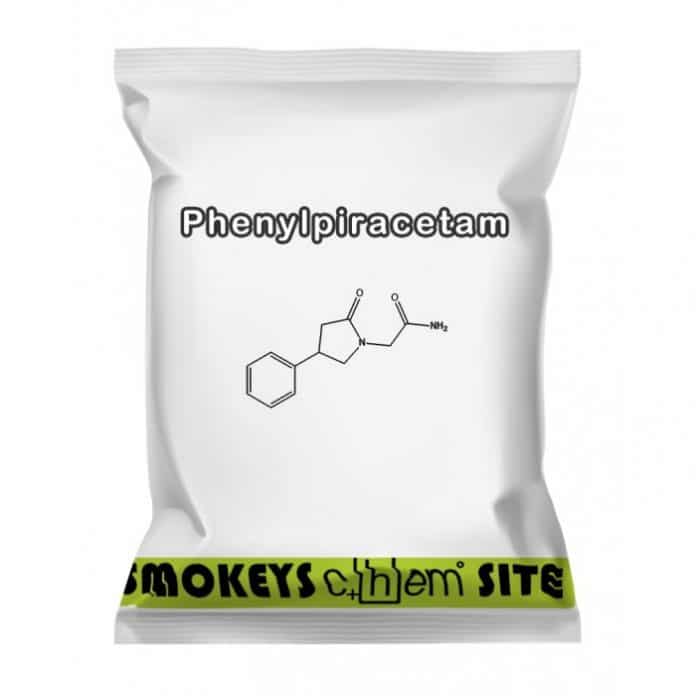 The law generally tackles two directions: what is legal and what needs to be regulated – both of which are entirely different processes. The legality of a substance, regardless of why it is used for, is dependent on whether or not that substance is found (or not) under a state or federal law. For instance, prescription drugs fall under the legal/controlled substance category. Depending on their status on the market, each of those substances will have an entirely different schedule linked to them.

There are many nootropics on the market that are not in any way controlled in the USA and are in no part scheduled. Those nootropics are generally part of the research chemical category, which is theoretically all used in experimental medicine and research labs. However, most of those nootropics can be found in many places, whether it is online or in every corner of the drug market. It’s actually very easy to purchase them, and we all know how popular they can be. If you are still confused, such research chemicals are Oxiracetam, Aniracetam, Piracetam, Alpha GPC, Noopept and basically every synthesized nootropic that we use for a little “brain boost.”

As a result to not being controlled by the USA, there is no limit as to how much of these compounds you can possess. Legally, there are no restrictions for you, as a consumer, if you wish to buy these for personal consumption. However, even though they might not be illegal, that doesn’t necessarily mean they are also approved by the FDA. In order for a product to be FDA-approved, it will need to go through a thorough medical analysis and a very detailed regulatory process. During this screening, products may also fall into different categories. For example, there are nootropics that would be categorized as supplements of food products. These categories wouldn’t necessarily need any regulations other than the safety in terms of purity, spoilage or other natural-dependent things. Other times, however, a nootropic can be considered to be a prescription drug, but not regulated when it comes to who can possess it (the research chemicals). In these situations, no law weighs on the possessor or the way in which they use the nootropic, but the sale can still prove to be somewhat complicated.

Prescriptions for Nootropics: To Be or Not To Be

The bottom line to our issue is the following: do we need a prescription to purchase these supplements, or can we get them just like that, without breaking a sweat? Technically, the answer for that last question would be “no.” But at the same time, they are still sold with caution. While anyone can buy a stack of nootropics nowadays, it should still be kept in mind that they are supposed to be sold as research substances (emphasis on “supposed to”). However, this means that you cannot find them the same way you can find traditional supplements. For example, if you wanted to purchase a stack of Piracetam, you would have to go way past eBay or Amazon, since you probably wouldn’t be able to find any there.

Even so, there are still a couple of companies online which will let you buy Piracetam and the likes from them, as long as you respect their terms and conditions. These rules will pretty much just influence the company that sells the pharmaceuticals since there are no actual norms and restrictions for purchasing these substances. Racetams, for instance, are the most popular nootropics in the USA, and can be bought and used by anyone living there. There are also no restrictions as to what amount you can buy, as long as you only plan on using it domestically.

If, however, you plan on purchasing it from overseas, you will be limited to a 3-month supply. For example, if you’re living in the USA and you plan to import the nootropics from a manufacturer in China, you will have to limit yourself to less than three months worth of supply for each purchase. There is a slight risk of your supplements being detained by customs, so in order to avoid this, you may want to get your nootropics from websites within the USA.

The legal situation can also be different from country to country. For example, Canada and the UK only sell racetams as prescription drugs. Thus, if your doctor doesn’t clearly specify that you need racetams to get healthy, you can only legally acquire them by importing them into the country (because there is no exact coding for entering them in the health system).

Australia, on the other hand, doesn’t list piracetam as a health supplement. Actually, if you check most of the websites there, you will see that piracetam falls into the category of “poison.” The reason why I find this both funny and ironic is because caffeine and salt are both legal, and out of the three, piracetam is the least toxic substance of the batch! Still, if you really want to play the safe card, you may purchase pramiracetam or aniracetam instead of piracetam. They are both legal in Australia and they are also more scientifically improved.

What I found very interesting is that while these nootropics have become very popular as of late, none of them are actually made a “norm” within Western medicine. Indeed, they only became popular once we saw how many things Bradley Cooper can do on the pill, but there is still enough research for them to at least be used in clinical trials, I believe. If you take a look in western hospitals, you’ll see doctors prescribing antidepressants and other usual medicines to treat cognitive disorders – but you’ll see no sign of nootropic use.

If, however, you turn your eyes towards Russia, you will notice that they took the world in their hands and decided it was high time for a change. Other Eastern European countries are doing the same thing, and some researchers of the US are even looking into the use of nootropics as a cure for dementia, ADHD and Alzheimer’s. Now that’s what I call progress.

Many clinical trials have looked into nootropics and used them as a way to reduce anxiety, stress, depression levels and improve your overall mental health. A few of the most powerful nootropics have been used for reducing the risks of stroke or to repair the brain damage caused by trauma such as radiation, alcohol abuse or concussions. Nootropics are even used in the US missions to enhance wakefulness in soldiers. Once they have been given Modafinil, they can stay awake and fully alert up to 30+ hours, thus improving their chance of success.

The Illegal Side of Nootropics

There aren’t many types of nootropics that would necessarily need a prescription. Other than Modafinil and the other “smart drugs” such as Adderall, most nootropics can be legally purchased without going to the doctor’s first. In the US, these are considered to be “controlled substances.” However, in other countries, their status may be different. Therefore, if you are not legally allowed to purchase these drugs from your own country, you may want to try the online stores from other countries. Sure, you may be paying more for the shipping than for the actual drug, but it’s better than having your drug seized before it even reaches your hands.

Even so, it is not recommended that you do this, considering that you will be needing a prescription if you want to use these products legally. At the same time, the online market is full of powerful, yet potentially dangerous medicine. If you order them from a source that is foreign, you will have no certainty over the components of the product, and it will be rather difficult for you to assess the quality. Last, but not least, there is a great risk that if you order them online without a prescription, you may still have them retained by the customs officials. Fair enough, if you keep your distance from this last category, there’s a good chance that you may find a wider variety of supplements which may offer you the same results, without the legal issues on the back. Most of the time, a stack of the legal, easy-to-get ones can be more efficient than a smart-sounding nootropic with legal troubles.