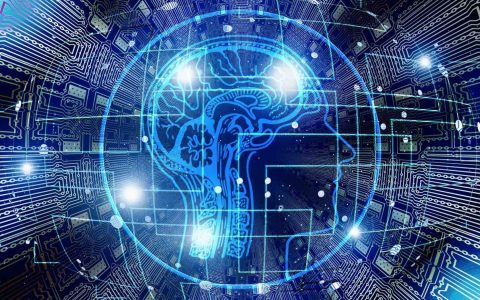 What if we could boost our brain by simply popping out a pair of headphones from our pockets? No pills, no chemicals, just brain waves activating latent parts of our brains, tickling the neurotransmitters so that it releases the chemicals responsible for our mental functions. Now, while these kinds of ‘nootropics’ are not as experimented on as the classical pills, they are still becoming more and more popular among nootropic users who swear that simply hearing the sound frequency can pop the lid on their brain.

So what are binaural beats? Well, it’s what you would call an auditory illusion. The brain reacts to the different sound waves in the audio, bringing it into a state where it can relax and concentrate (depending on the tune). It’s like listening to music, only instead of using instruments to please the ear, it uses frequencies and brainwave states for the ear. Frequencies are still tested, but researchers said that, depending on the aim of the therapy, the brain can handle from 5 to 1500 Hertz (Hz). There is also the claim that many people do not perceive sounds that go over 1000 Hz, which is similar to the way each classic nootropic acts for every separate individual: depending on our body construction, it may or it may not work. You just need to be up for some experimenting on your brain wave state.

Speaking of brainwave state, each individual has separate states that range from Alpha, Beta, Theta, and Delta. They all require different frequencies, and general results show that these are mostly effective:

Delta: This is what we call the “sleep state,” where the mind and the body attempt to perform self-repair. The frequency used for this state goes from 0 to 4 Hz, and it is said to promote rejuvenation and a renewal feeling, along with a mental restoration of the health.

Theta: This state brings the individual in a creative but calm state of mind. Individuals generally experience this naturally just before they fall asleep, but also during deep meditation or dreaming. The frequency is generally found at 4 to 7 Hz, and it is believed to affect the side of the brain dealing with inspiration, intuition, and insight.

Beta: This is a state that we find ourselves in the majority of the time, at a frequency from 13 to 40. This one is generally associated with feelings such as stress, worry, fear or paranoia. When people naturally find themselves in this state, they try to counter it with some binaural beats based on Delta brainwaves.

Alpha: This can be described as the state that is more alert than Theta, but a bit calmer than Beta. It supports mental relaxation and a state of meditation. Listening to these frequencies can even help you get rid of phobias and keep your calm.

I do admit, I am a fan of digital nootropics as well, especially since nowadays you can find anything online. It wasn’t just once that I felt a headache coming and came to the horrible realization that I had no painkillers. But after putting on my headphones and relaxing on some Delta waves, I felt my headache going away and finally ready to dive back to work. In my case, these worked better than any other pill – and the best part is that you don’t have to flood your body with chemicals to get the effect that you want.