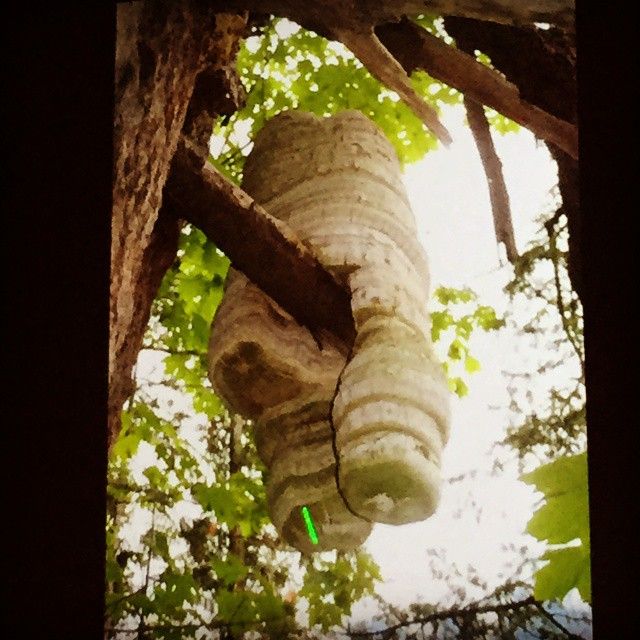 In the year 65 A.D., Dioscorides, a Greek physician, first described Agarikon in the Materia Medica, the first known medical book with disease remedies. Dioscorides recorded the effectiveness of this mushroom on what we call tuberculosis today. Ancient Greeks used this to treat respiratory illnesses, what we now know as tuberculosis, and even night sweats.

Pliny the Elder, an ancient Roman philosopher, wrote about it as well. Like many mushrooms in ancient times, it was considered an “elixir of life” or an “elixir of long life.” It was thought to prolong one’s life, and its most famous “success story” is one about warding off poisons.

Mithridates, according to legend, consumed Agarikon regularly in case he were to be poisoned by an enemy. Later in life, he became so depressed that he attempted suicide by poison. According to legend, he was unable to do so because the Agarikon he had consumed for so long was still protecting him.

The indigenous people of the Pacific Northwest were also known to use this mushroom for spiritual purposes. Agarikon was used by local healers and spiritual leaders. The mushroom was often used for spiritual purposes after the death of a Shaman, or religious leader, and placed at the head of his grave. It is said to have protected the leader during his “long sleep of death.” It was also carved and hung from the ceilings of houses during spiritual dance ceremonies as well. They were believed to serve as “spirit catchers” protecting those around them from evils. In addition to serving spiritual purposes, it was also boiled into a tea the indigenous people called “ghost bread,” that helped with breathing ailments. Sadly, when the British brought smallpox to the region in the 1700s, locals were unaware that this mushroom had the ability to protect them against smallpox, and the population greatly suffered as a result.

It was noted early on to have properties of an antimicrobial, and modern research confirms this was indeed the case. Modern evidence also suggests that Agarikon played a role in the survival of our species, as it likely protected them from infectious diseases long before antibiotics were a thought. Throughout the ages, it was used for illnesses with cough, infected wounds and even bleeding.

Sadly, however, this once revered mushroom is almost extinct in some areas of the world, such as Europe and Asia. It can still be found in the Pacific Northwest, and if one is lucky enough to stumble upon one, he can identify it by its beehive like shape, and can tell its age by counting the layers, similar to the way one counts the rings on a tree trunk. It is the longest living mushroom in the world, so the science community has great hopes of maintaining it outside of extinction. Pharmaceutical companies, however, can now produce synthetic Agarikon.

Some studies, though not scientifically verified, have provided promising results for preventing tumor growth. It is also an anti-inflammatory and an antibacterial. Smaller studies have also shown an ability to fight cowpox, swine and bird flus, as well as herpes viruses.

Its extracts have also been shown to have antiviral properties, which may help explain why it is often beneficial for flus and herpes viruses. It is still accepted as an alternative treatment to tuberculosis, and is still thought to boost the immune system.

Most health professionals state that little clinical evidence has been produced to substantiate the claims made by many about the cancer fighting properties of Agarikon. In other areas across the globe, however, personal testimonies and small studies are enough to convince some patients. For example, the International Journal of Medicinal Mushrooms reported in 2011 that in Croatia, the Ministry of Health and Social Welfare registered tablet preparations for Agarikon. Marketed as immunity strengthening, the tablet is modeled after a formulation that achieved above 90% growth inhibition rates in mice.

Small studies and personal testimonies reflect that patients with breast, lung and colorectal cancers had increased survival rates, improved quality of life and less side effects from modern treatments. Paul Stamets, an advisor for the Program of Integrative Medicine at the University of Arizona Medical School, studied Agarikon for many years and released his findings to the Huffington Post. Working with the University of Illinois for the Institute for Tuberculosis Research, Stamets submitted specimens of the mushroom for “testing against tuberculosis bacteria.” The result was that not only did the mushrooms exhibit antitubercular activity, but they were only about one magnitude away from being potent enough to be considered a drug.

He had previously studied Agarikon, however, and found its anti-inflammatory and anti-bacterial properties to be almost ground breaking. After testing 11 North American strains, some samples were concluded to have properties that fight cowpox, swine and bird flus, as well as herpes viruses. Since this time, Russia researchers have further studied Agarikon’s effect on the flu, with positive results which are non-toxic to human cells. Hopefully, future clinical trials across the globe will mimic these findings.

Research so far has shown very little to no indication of toxicity, although it is always important to follow guidelines when adding a supplement to your routine. Because Agarikon is extinct in some areas, one should take care when selecting a supplement. First, ensure that the company is reputable and that you can trust their statements about origin. Second, because supplements are often a combination of mushroom extracts, dosages may differ from one supplement to another. Care should be taken to ensure that all ingredients listed are compatible with current ailments, lifestyle and medications. If in doubt, consult a naturopath or a physician.